Have you ever dreamed of going to space?

Few places on Earth are out of reach for intrepid travelers with the motivation and the means, whether it’s the ice floes of Antarctica or the steppe of Mongolia. But for many, one idea has remained purely a dream: space tourism. If Richard Branson has anything to do with it, that’s all about to change.

Virtuoso recently partnered with Branson’s space travel company, Virgin Galactic, to make a limited number of spaceflight seats exclusively available through Virtuoso advisors. The agreement makes the wonder and awe of space more accessible than ever before for those seeking the ultimate in transformational travel. Here’s what it takes – and what it’s like – to earn those astronaut wings.

The countdown is on for a new era of suborbital adventure. 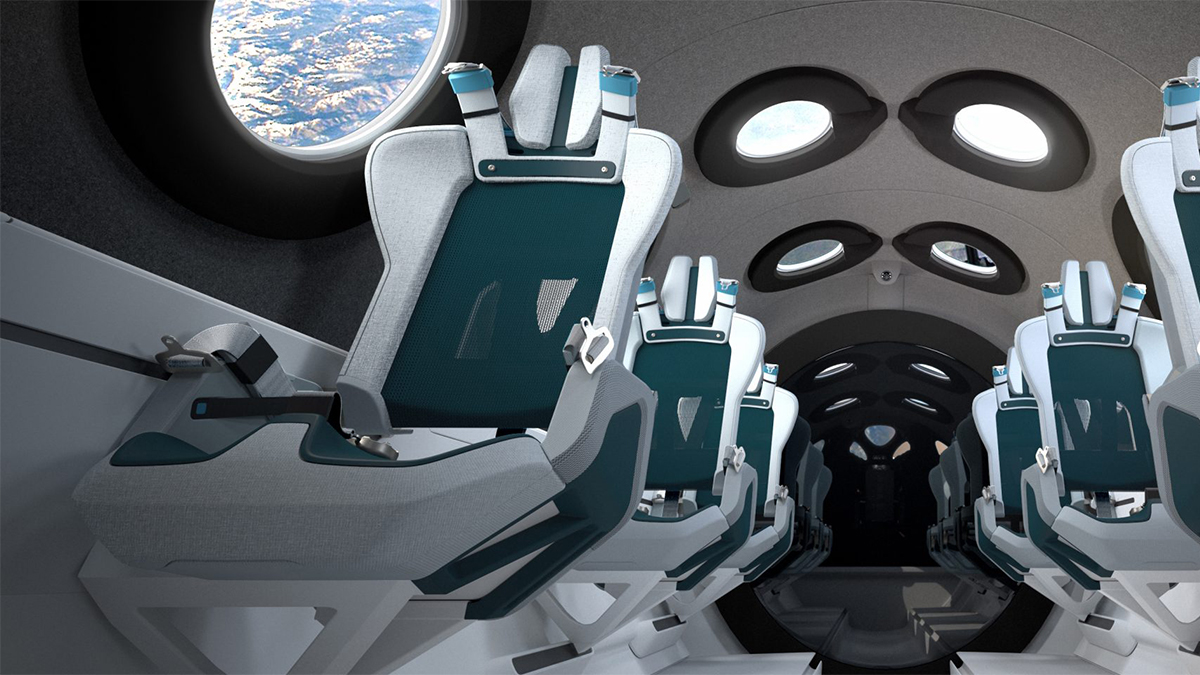 The State of Space Tourism Today

After years of developments, test flights, setbacks, and progress, the era of space tourism is dawning, thanks to the endeavors of private spaceflight companies such as Branson’s Virgin Galactic. In a mission that’s been decades in the making, Branson himself earned his astronaut wings and safely reached space in July 2021 in his company’s rocket-powered spaceplane. (“I have dreamt about this moment since I was a child,” Branson told media after his flight.) Also in 2021, Virgin Galactic became the first private space-travel company to earn commercial launch approval from the FAA, setting the stage for paying customers. If all goes well, space tourists can expect to start taking off in 2023.

This isn’t the first time that private citizens have had an opportunity to experience space travel: Over the span of several years in the early 2000s, seven people flew to the International Space Station on Russian Soyuz rockets – leisure trips that came with a hefty US$20 million-plus ticket price. But those visits ended in 2011, after NASA canceled its space shuttle program and needed to book all available seats on the Soyuz for its own astronauts. Fast forward to today: Quite a few companies – several with prominent billionaire CEOs behind them – are working on space tourism experiences for travelers, from flights to space to rocket charters and extravagant space station hotels. (Many of these remain in the very early stages of development.)

“One of our Virtuoso slogans is Orchestrate Dreams, and it was emotional to witness this dream come true,” says Matthew D. Upchurch, Virtuoso’s chairman and CEO. As a founding Virgin Galactic future astronaut, Upchurch traveled to Spaceport America to watch Branson’s flight in 2021. “Having been involved with Virgin Galactic since 2006 made it so inspirational to see these amazing people I’ve gotten to know realize this dream.”

The price for the jaunt is around US$450,000 for an approximately 90-minute flight – but more than 800 future astronauts have already reserved their spot (many of them Virtuoso travelers), and a bona fide space-travel industry feels officially on the horizon.

“The first few passengers will be pioneers, but many will come afterward, and flights will become as common as transatlantic ones today,” says Joshua Bush, a Virtuoso travel advisor. 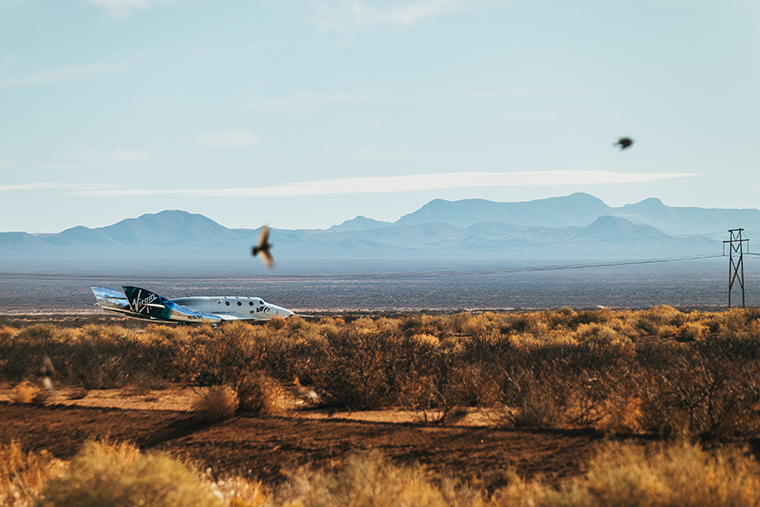 The Evolution of Virgin Galactic

In 1996, the nonprofit Xprize Foundation challenged private companies to develop a reusable crewed spacecraft that could fly to
space twice within two weeks. Scaled Composites’ Tier One team won the competition in 2004 with SpaceShipOne, a rocket-powered spaceplane. Later that year, Branson officially founded Virgin Galactic and launched a joint venture with Scaled Composites, forming The Spaceship Company, to build a larger spaceplane that could carry passengers. The SpaceShipTwo line has been in development ever since. A fatal test-flight crash of VSS Enterprise delivered a setback in 2014, but after implementing updated safety measures and developing a new version of the SpaceShipTwo, the crew successfully flew VSS Unity to space in December 2018.

“Having sold a handful of Virgin Galactic tickets early on, many of my clients are super eager to see operations commence,” Bush says. “This is definitely poised to be the year for space tourism, opening up space for those who want to go.”

Virgin Galactic passengers check in at the Gateway to Space at Spaceport America, the company’s launch site in New Mexico. Prior to boarding VSS Unity and blasting off, they’ll undergo three to five days of training and medical checks, which are focused on educating guests  about the sensations they’ll feel during flight, plus tips on how to maximize their time in microgravity. (Virgin Galactic has stated that healthy adults of all ages should be deemed fit to fly – and VSS Unity’s sleek interiors have been designed to maximize passenger comfort and maneuverability.) For launch, VSS Unity is attached to the belly of its Eve mother ship, which takes off from a runway and carries the  spaceplane to an altitude of 50,000 feet via an hour-long ascent. From there, VSS Unity release and the rocket motor kicks in. “It’s a smooth  yet exhilarating surge of acceleration, unlike anything you’ve ever felt in any other vehicle,” said Beth Moses, Virgin Galatic’s chief astronaut instructor, about her first spaceflight in 2019. (Moses and other astronauts have spoken widely about the “overview effect,”  a cognitive  mental shift that occurs when you see the entirety of Earth from above.)

Two pilots guide VSS Unity to space in a parabolic trajectory, or a large arc, with a maximum altitude just above 50 miles – which NASA, the U.S. Air Force, and other organizations consider the boundary of space. When VSS Unity reaches apogee, passengers can unbuckle to experience weightlessness for several minutes and move freely throughout the cabin.

After a few minutes doing somersaults and peeking out their window at the curve of the Earth below, passengers secure themselves back down into their seats for the glide back to Spaceport America. G-forces intensify as they re-enter the atmosphere, but the cabin’s seats comfortably distribute them throughout the body.

What’s Next for Space Tourism?

With four successful suborbital space flights under its belt, Virgin Galactic plans to continue flight tests over the next few months. In early 2023, scheduling for the more than 800 passengers who have already purchased tickets is expected to commence.
The company’s goal is to eventually operate 400 flights per year from multiple spaceports around the world.

We are focused on supreme quality | for your happiness!

EMAIL TO OUR TEAM

Impressionen around the world 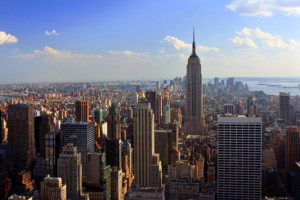 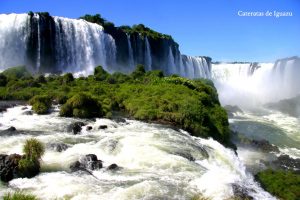 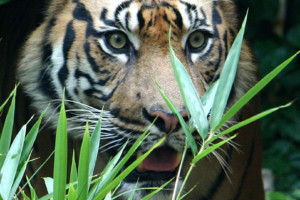 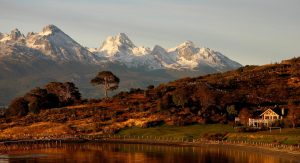 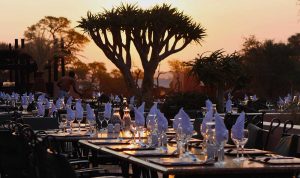 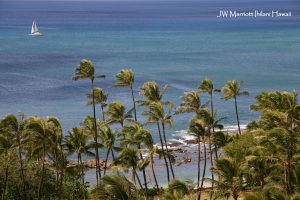